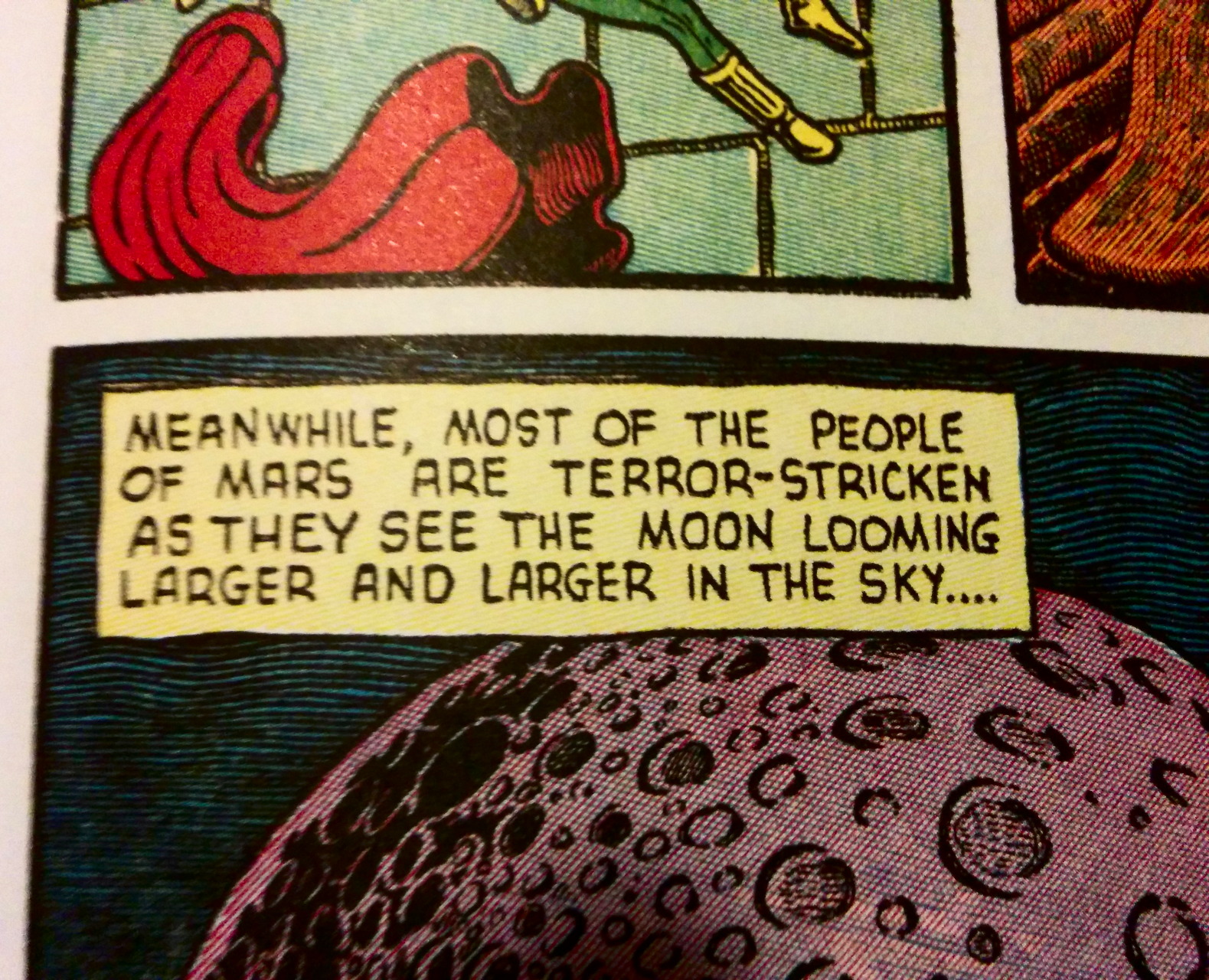 Almost two years ago, on my birthday, Jussi Lehtisalo (of Circle fame) asked me to do vocals and guitars for the album that Pharaoh Overlord (of Circle fame) had recorded a couple of years earlier. I promised to try my best, and spent the next six months doing nothing about it, as usual. Finally, Jussi forced me to agree on coming to record my parts at his summer cottage on a weekend in September, so I had to put something quickly together before it. As expected, I went there with only a couple of riffs and no lyrics.

I showed whatever I had when I arrived on Friday, and we decided to start recording the next day and see what would come of it. Naturally, we first had to complete the pre-production errands that consisted of boozing and having conversations that ended after the Sun had risen up in the morning. Hangover and sleep deprivation, the ultimate recipe for recording something that you haven’t even prepared for!

I was giving up dozens of times, but due to Jussi’s and Antti’s (Uusimäki, the sound engineer) persistence we pulled it all together that night. The beautiful base of the album was annihilated, and the monster was born. The day was hell to me, but I loved it, and am eternally grateful for!

Now, after more than a year, the album is ready to be unleashed. Expect nothing that you thought I would do, although I did it just the way I do things – weird and perverted.