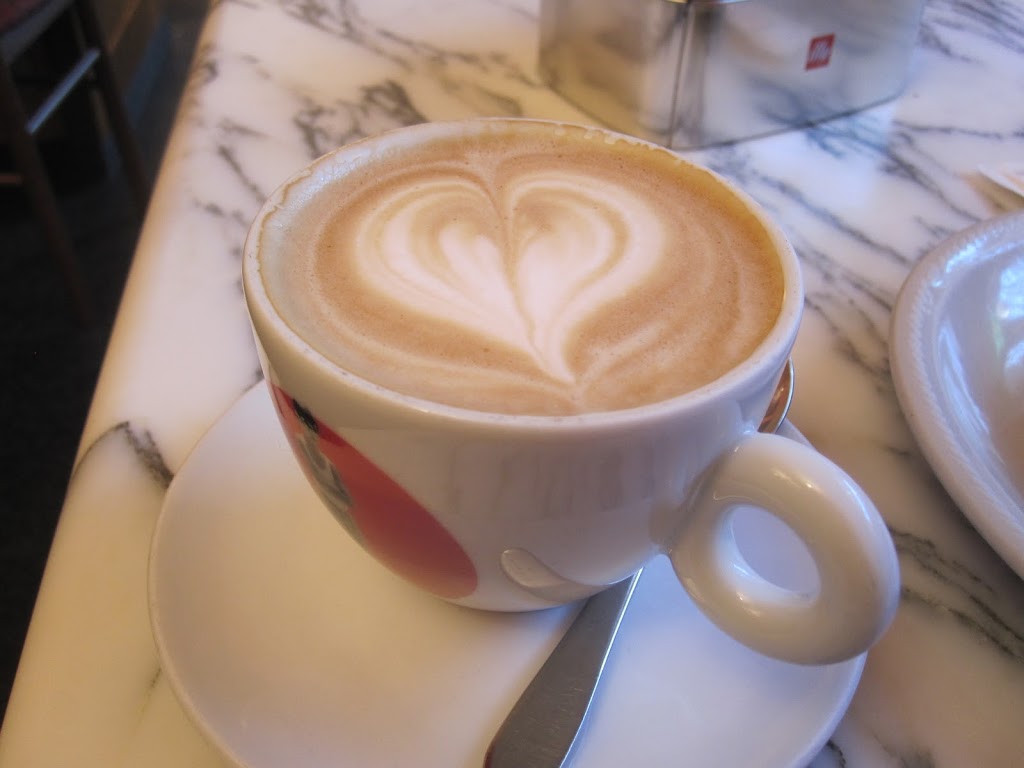 As I had no reservations made for the night in Torino, I walked to the first hotel I saw, or actually the first one that didn’t look too expensive considering my modest need of just getting a place to stay. The friendly old lady of Hotel Bologna booked me in, and I went to the room to sleep my still-going hangover milder. At the very late night, I made the decision where to go. I had thought of going South, to Spain maybe, but the feeling of getting closer to home now as I only had a week time left was the one in my mind, and that’s why I chose to go to Paris. I’ll get to see Spain again some other day.

In the next morning, I bought the seat to the train that went straight to Paris, and I went to abuse a free wifi in a cafeteria to reserve the hotel. This time I didn’t really care about the price as long as it was in “my price range”, and took a fairly good one.

After eating some ciabattas and traditional Italian döner kebap with traditional Italian fries, I headed to the station. Fortunately I was there early, as I hadn’t noticed in the train ticket that the station wasn’t the right one. With a mild panic I headed to the underground and got to the correct railway station well ahead of time. Another missile avoided. One of those will hit me before I’m home, I’m sure.